►Here is a picture， interesting but with profound implication. As is vividly depicted in the photo， a cute little boy and an old man are talking about a book， which successfully captures our eyes. After a close watch， it is not difficult to find that they disagree with the so called “purified” traditional book. Apparently， what the drawing has subtly conveyed is supposed to be given further analysis.

Theoretically， several reasons may trigger the interaction and confrontation between tradition end modern society， but for my part， the following two are of utmost importance. On the top of list is that tradition culture is our root and we have attached much importance to our traditional culture. In addition， there is the other point that no one can ignore. It is universally admitted that modern society needs the reinterpretation to our tradition， which directly leads to the phenomenon in the picture.

According to the analysis above， it is advisable for us to take steps to make our tradition and modern society coexist harmoniously. Of all the steps， mass media tends to function essentially in the work. Only in this way can we make the best of the value of ancient culture and let it contribute to our life. 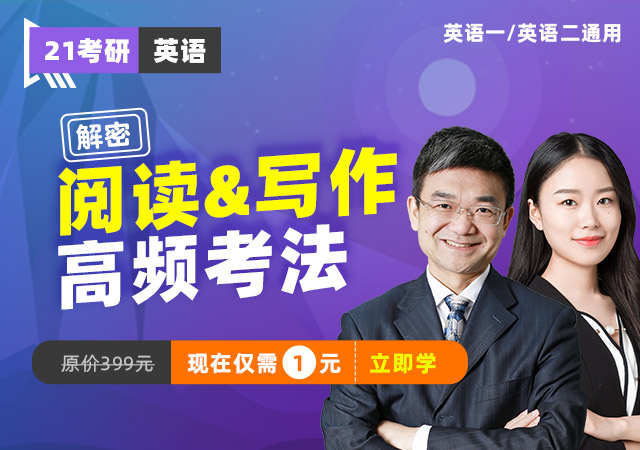 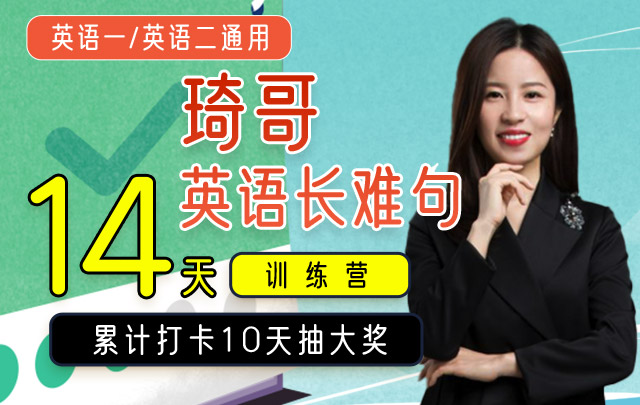