Section 1 Use of English

Companies located in places with happier people invest more, according to a recent research paper.__2__, firms in happy places spend more on R&D (research and development). That’s because happiness is linked to the kind of longer-term thinking__3__for making investments for the future.

The researchers wanted to know if the__4__and inclination for risk-taking that come with happiness would__5__the way companies invested. So they compared U.S. cities’ average happiness__6__by Gallup polling with the investment activity of publicly traded firms in those areas.

__7__enough, firms’ investment and R&D intensity were correlated with the happiness of the area in which they were__8__.But is it really happiness that’s linked to investment, or could something else about happier cities__9__why firms there spend more on R&D? To find out, the researchers controlled for various__10__that might make firms more likely to invest – like size, industry, and sales – and for indicators that a place was__11__to live in, like growth in wages or population. The link between happiness and investment generally__12__even after accounting for these things.

The correlation between happiness and investment was particularly strong for younger firms, which the authors__13__to “less codified decision making process” and the possible presence of “younger and less__14__managers who are more likely to be influenced by sentiment.” The relationship was__15__stronger in places where happiness was spread more__16__.Firms seem to invest more in places where most people are relatively happy, rather than in places with happiness inequality.

__17__ this doesn’t prove that happiness causes firms to invest more or to take a longer-term view, the authors believe it at least__18__at that possibility. It’s not hard to imagine that local culture and sentiment would help__19__how executives think about the future. “It surely seems plausible that happy people would be more forward-thinking and creative and__20__R&D more than the average,” said one researcher. 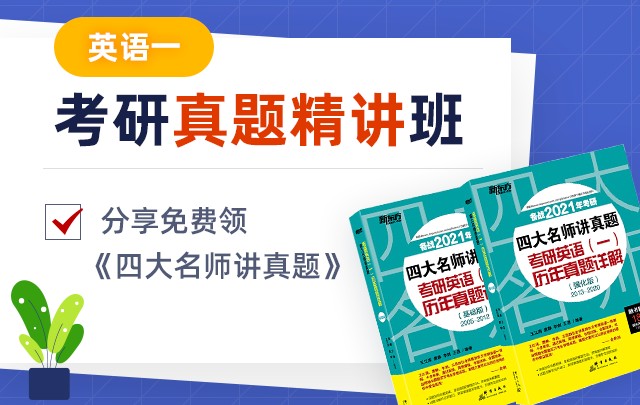 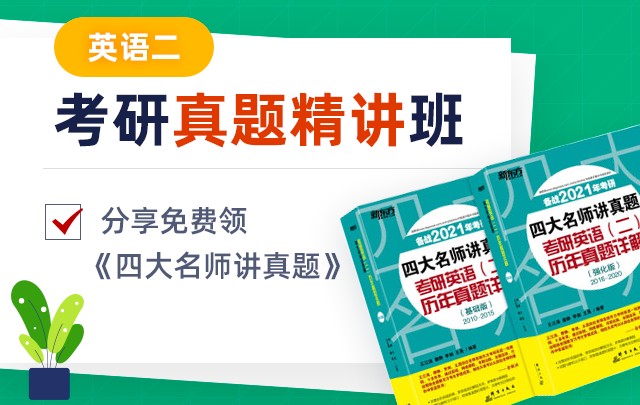