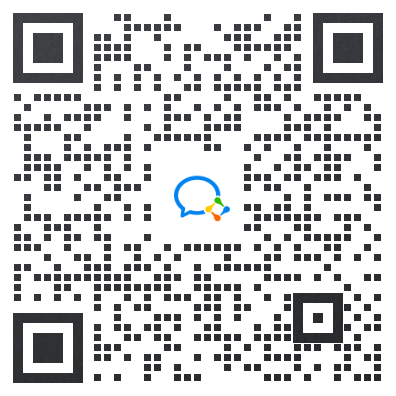 States will be able to force more people to pay sales tax when they make online purchases under a Supreme Court decision Thursday that will leave shoppers with lighter wallets but is a big financial win for states.

The Supreme Court’s opinion Thursday overruled a pair of decades-old decisions that states said cost them billions of dollars in lost revenue annually. The decisions made it more difficult for states to collect sales tax on certain online purchases.

The cases the court overturned said that if a business was shipping a customer’s purchase to a state where the business didn’t have a physical presence such as a warehouse or office, the business didn’t have to collect sales tax for the state. Customers were generally responsible for paying the sales tax to the state themselves if they weren’t charged it, but most didn’t realize they owed it and few paid.

Justice Anthony Kennedy wrote that the previous decisions were flawed. “Each year the physical presence rule becomes further removed from economic reality and results in significant revenue losses to the States,” he wrote in an opinion joined by four other justices. Kennedy wrote that the rule “limited states’ ability to seek long-term prosperity and has prevented market participants from competing on an even playing field.”

The ruling is a victory for big chains with a presence in many states, since they usually collect sales tax on online purchases already. Now, rivals will be charging sales tax where they hadn’t before. Big chains have been collecting sales tax nationwide because they typically have physical stores in whatever state a purchase is being shipped to. Amazon.com, with its network of warehouses, also collects sales tax in every state that charges it, though third-party sellers who use the site don’t have to.

Until now, many sellers that have a physical presence in only a single state or a few states have been able to avoid charging sales taxes when they ship to addresses outside those states. Sellers that use eBay and Etsy, which provide platforms for smaller sellers, also haven’t been collecting sales tax nationwide. Under the ruling Thursday, states can pass laws requiring out-of-state sellers to collect the state’s sales tax from customers and send it to the state.

Small Business & Entrepreneurship Council advocacy group said in a a statement, “Small businesses and internet entrepreneurs are not well served at all by this decision.”

36. The Supreme Court decision Thursday will

A. Dette business’ relutions with states

B. put most online business in a dilemma

37. It can be learned from paragraphs 2 and 3 that the overruled decisions

A. have led to the dominance of e-commerce

B. have cost consumers a lot over the years

D. were considered up favorable by states

38. According to Justice Anthony Kennedy, the physical presence rule has

B. brought prosperity to the country

39. Who are most likely to welcome the Supreme Court ruling

A. Internet entrepreneurs B. Big-chain owners

40. In dealing with the Supreme Court decision Thursday, the author

A. gives a factual account of it and discusses its consequences

B. describes the long and complicated process of its making

C. presents its main points with conflicting views on them

D. cities some saces related to it and analyzes their implications

40.【D】cities some cases related to it and analyzes their implications;本题为主旨题，需找出作者的相应观点与论证，根据题干关键词In dealing with the Supreme Court decision Thursday”回顾每段首尾句，推测每段大意，第一段讲述最高法院通过了征收在线营业税的决定，第二段介绍之前的裁决及后果是对州政府不利的，第三段介绍了原来裁决涉及到的案例，第四段陈列了法官的观点，即以前的裁决是有问题的，第五段主要讲述新判决会对大型连锁超市产生有利的影响，第六段讲述新裁决对州外卖价的影响，第七段表示新的判决得到零售界的肯定，因此本文的思路为：首段引出新判决，二三四段列举相关案例，五六七段对其影响进行讲述，对比四个选项，得出D:作者在讲述这个判决时引用了相关案例并分析了他们的影响。 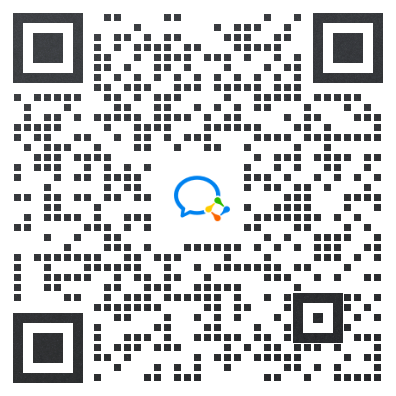 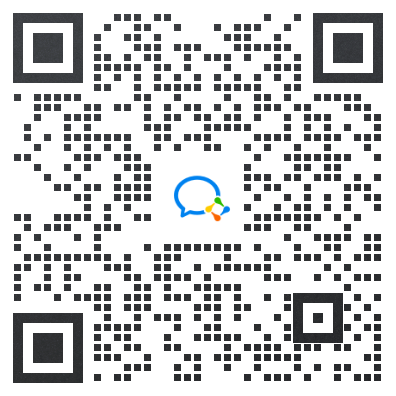